Our commitment to offering the best quality products to our clients has positioned us as one of the noted Manufacturers, Exporters, Importers, and Suppliers in the industry. With the highly experienced team in the domain and highly technical expertise in manufacturing high grade of tensile products, we also offer Customized Fumigation Covers, Monsoon sheds, a wide range of Tents such as EPIP Tents, Doubly Fly Tents, etc.

Throughout the years we have remained committed towards our Endeavor to achieve excellence in our products. We have achieved this by incorporating principles of continuous improvement policies in business operations and products. Cultivating a culture of trust & reliability in Business operations & innovation, improvement and excellence in our products enable us to remain competitive and Trustworthy towards our valuable buyers provides a scope to enter renowned markets as well. 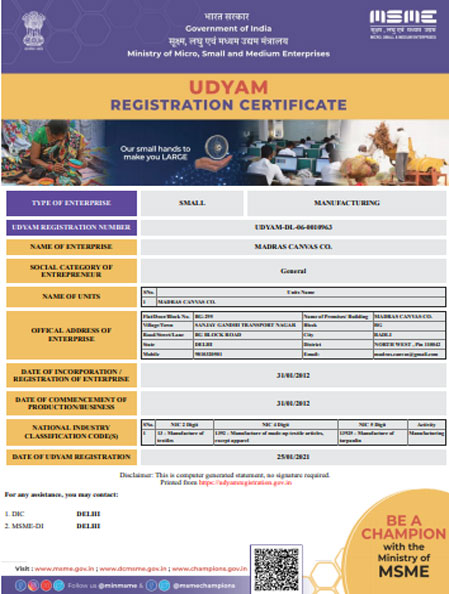 Tarpaulin Manufacturer in Angola, Tarpaulin Supplier in Angola, LDPE & HDPE Tarpaulin Distributor in Angola, Tarpaulin Exporter in Angola. Tarpaulin or Plastic Tarpaulin is a Large Sheet which is manufactured of a waterproof material which is available in various sizes, tarpaulin or plastic tarpaulin usually made from plastic like HDPE, LDPE, Plastic Sheets or PVC. In Past Era, the tarpaulin was used to cover object on a ship from where it get it name – tar + palling meaning a "tarred canvas". We Madras Canvas Manufacturing Various types of tarpaulins which is available in different type of raw materials & thicknesses for various type of applications, e.g., canvas, urethane coated, Polyethylene or polyethene etc. in 21st Century tarpaulins are made from woven Polyethylene or polyethene, thereby making them cost-effective. All Type of Tents 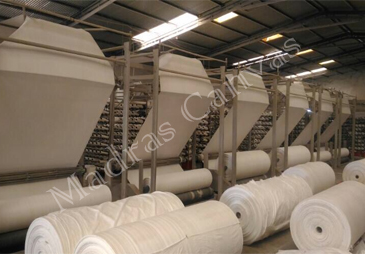